You are Olympia Snowe!

You are Olympia Snowe! 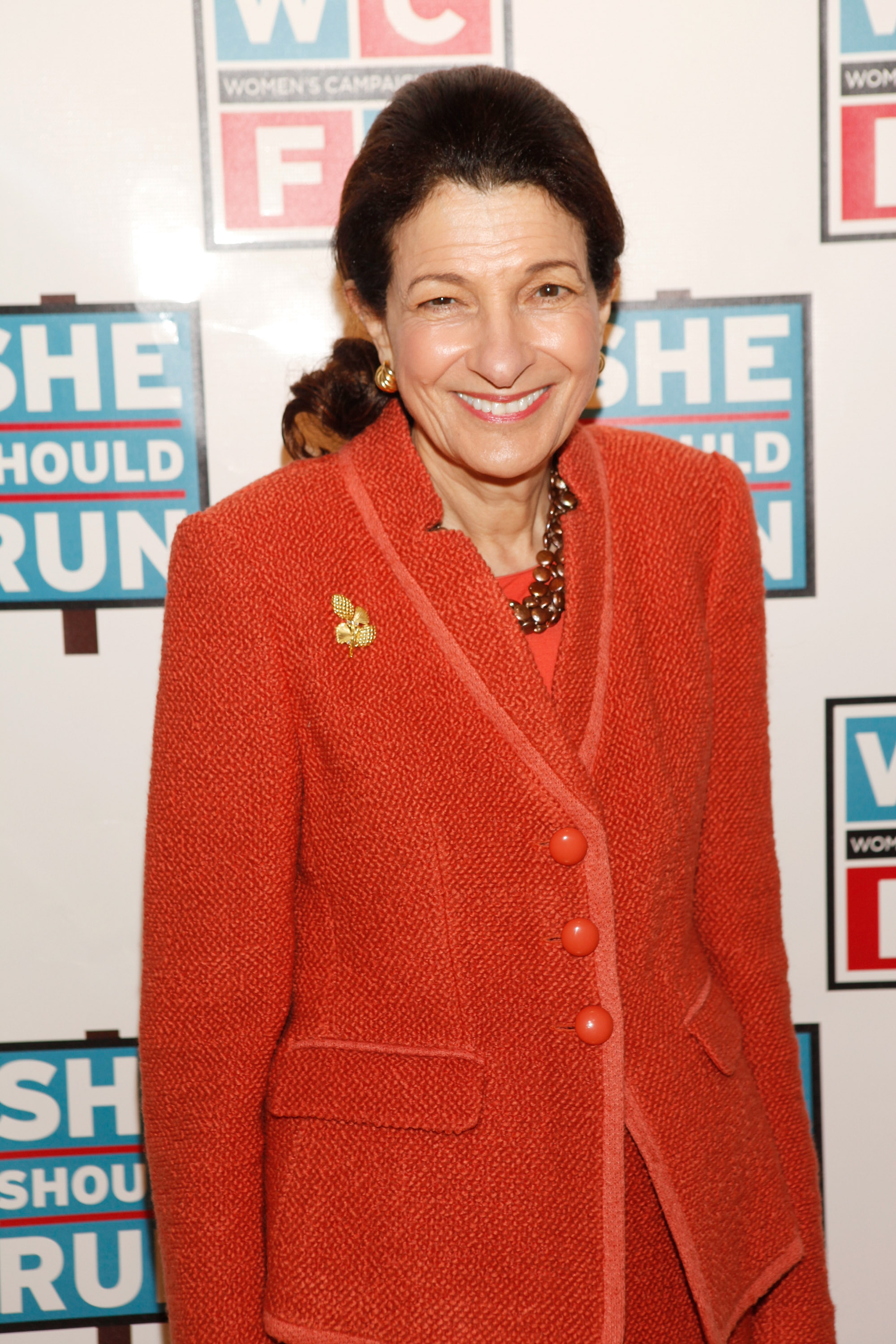 You are retired U.S. Senator Olympia Snowe who was a WCF woman-in-office. Research shows that women often get involved in politics because they want to create positive change. That's why they're more willing to work with people from the other side of aisle. Olympia is the quintessential example of women putting aside party politics to get things done.

As a Republican, Olympia is proof that women have a critical role to play in both parties. Today, WCF is the only national, nonpartisan organization supporting women on both sides of the aisle.

Will you donate to WCF PAC to help us elect more women like Olympia Snowe to all levels of office?